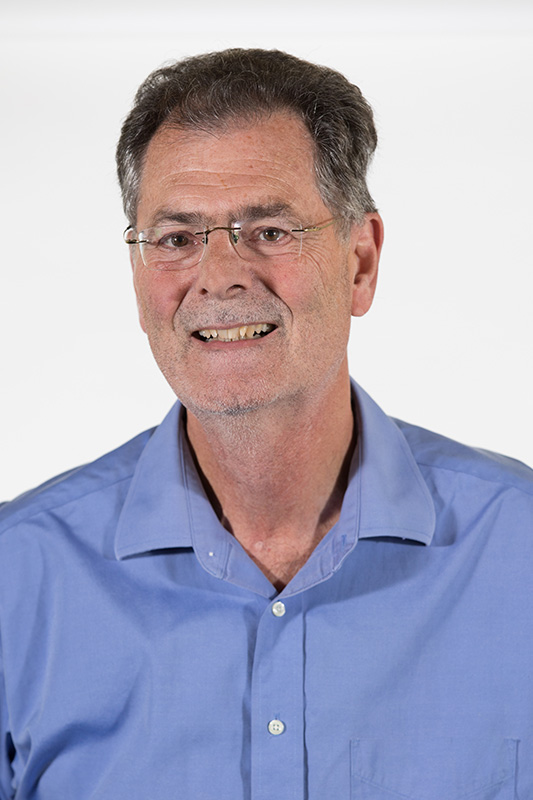 Alternatives to conventional energy sources are being avidly pursued in many different research arenas.  Biomass sources for alternative fuels, such as corn and soybeans, are renewable and can be produced locally, and thus contribute to local economies.  Unfortunately, fuel from food crops sets up competition between fuel and food, raising the cost of both.  Non-food crop sources of biomass, on the other hand, are particularly attractive, especially if they do not take up cropland or other valuable resources.  Algae, which consume carbon dioxide and use light as their primary energy source, are being studied in the National Biofuels Energy Lab (NBEL) for their potential use as a future source of oil for fuel.

Materials for medical applications, such as those in artificial organs and implantable devices and sensors, must be designed to be able to function for long periods of time while "fooling" the host immune system that they are not "foreign" in their environment.  We have studied a variety of "passive" coatings on materials for applications ranging from artificial lungs, cerebral ventricle drainage catheters, and neurosensors.