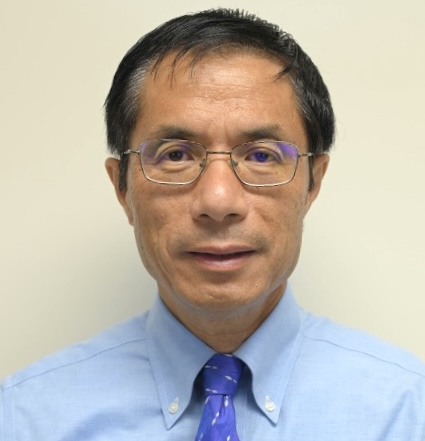 The IEEE Computational Intelligence Society (CIS) announced that Hao Ying, professor of electrical and computer engineering at Wayne State University, has been selected to receive the 2023 IEEE CIS Fuzzy Systems Pioneer Award with the citation “for fundamental contributions to model-free fuzzy control theory and its biomedical applications.” The award, which since its founding in 2000 has represented the highest level honor of the IEEE CIS, recognizes researchers from across the globe for their significant contributions to early concepts and sustained developments in the field of fuzzy systems.

Ying has been researching fuzzy control since his days as an undergraduate student in the early 1980s, when the field was in its infancy, at Donghua University in Shanghai, China. He has since published two fuzzy control books and nearly 300 peer-reviewed journal and conference papers, and has had his work cited more than 10,000 times. He has many years of service on IEEE committees and is currently an associate editor or editorial board member for more than a dozen international journals, including the IEEE Transactions on Fuzzy Systems and the IEEE Transactions on Systems, Man, and Cybernetics: Systems.

The mathematical analysis and design methods Ying has developed over the last four decades — particularly prior to 1990 when knowledge regarding the mathematical structure of fuzzy controllers was nonexistent in the literature — are considered by his peers to have been profoundly impactful in fuzzy control research.

“I have been researching fuzzy control theory for nearly 35 years, with a focus on model-based techniques. I highly appreciate his model-free approach and confidently characterize his contributions as groundbreaking and foundational,” said Kazuo Tanaka, professor of mechanical and intelligent systems engineering at the University of Electro-Communications in Chofu, Japan, who nominated Ying for the award. “He is one of the authorities in the field.”

Among his many triumphs in fuzzy control research was a real-time, closed-loop system he implemented in 1989 to control arterial pressure in 12 open-heart surgery patients for nearly 100 hours in the Cardiac Surgical Intensive Care Unit at Carraway Methodist Medical Center in Alabama, a feat believed to be the world’s first attempt on fuzzy control in clinical medicine. In 1997, he developed a system to deliver laser power for heating tissue as a means of cancer treatment. In the mid-2000s he collaborated on another closed-loop control system for real-time resuscitation of hemorrhagic shock, which was later delivered to the U.S. Navy.

Ying joined the Wayne State faculty in 2000 and was promoted to professor in 2003. He is an IEEE Fellow and a full member of the Barbara Ann Karmanos Cancer Institute.