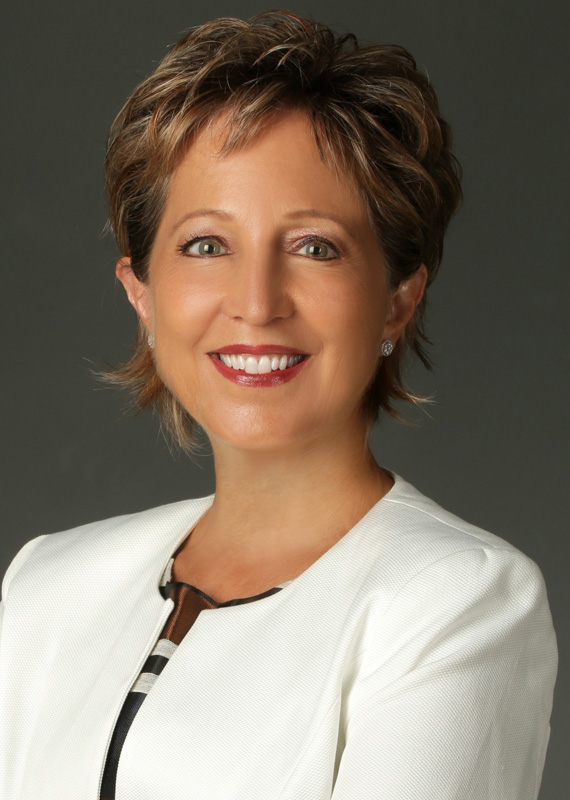 Dr. Yaprak’s research interests are in computer networks and communications, especially in wireless communications and wireless sensor networks. Her research has been published in leading scholarly journals in engineering, including the IEEE Transactions on Communications, the IEEE/ACM Transactions on Networking, IEEE Transactions on Education and the International Journal of Modeling and Simulation. Dr. Yaprak’s research has been funded by grants awarded her from the National Science Foundation, the US Department of Energy, NASA, the US Navy, and the business community. She has held 8 research fellowships at NASA research centers (John Glenn Laboratory at Case Western, Jet Propulsion Laboratory at Cal Tech, Ames Research Center at Stanford, and the Johnson Space Center at Texas A&M Universities) and the U.S. Navy (at its SPAWAR Research Center in San Diego). She has also served as a Fulbright scholar at the Nokia Wireless Communications Research Center at the University of Oulu in Finland.

Dr. Yaprak has been involved with ABET Accreditation in various capacities since 2002: From 2002 to 2012 she served as Program Evaluator, evaluating Electrical Engineering Technology and Computer Engineering Technology programs, both in the US and internationally. From 2006 to 2012 she served on the IEEE Committee on Engineering Technology Accreditation Activities (CETAA) as Chair (April 2010 – April 2012), Vice-Chair (April 2008-April 2010) and Committee member (April 2006-April 2008 and April 2017 - present). Dr. Yaprak also served as an ABET IEEE/ETAC Commissioner (July 2012-July 2017). Dr. Yaprak served as a Program Director at the National Science Foundation's (NSF) Division of Undergraduate Education, Feb 2015 to Feb 2017. In that role, she was responsible for planning and budgeting for science in engineering education; managing the awards process; marketing the program; working with other NSF programs, federal agencies and organizations; advising and assisting the division's director in long-range planning; and reviewing research, education and infrastructure proposals.

As Division Chair in WSU’s College of Engineering, Dr. Yaprak continues to teach, conduct research, and manage the development of the Division’s undergraduate and graduate programs.