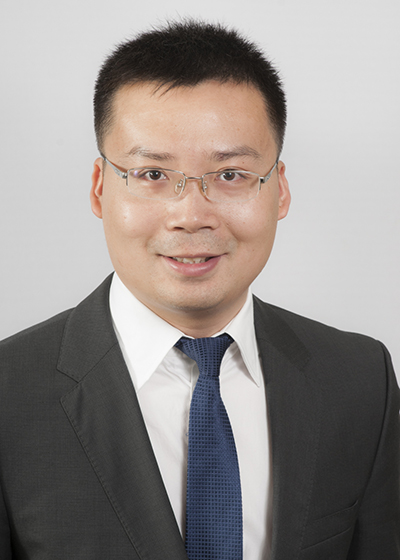 Dr. Zichun Zhong is an Associate Professor of Computer Science at Wayne State University (WSU). He was an Assistant Professor at WSU from August 2015 to July 2020. Prior to joining WSU, he was a postdoctoral fellow in Department of Radiation Oncology at UT Southwestern Medical Center at Dallas (UTSW) from August 2014 to August 2015. He received Ph.D. degree in Computer Science at the University of Texas at Dallas (UTD) in Summer 2014. He has published more than 50 conference and journal papers in his research fields, including ACM SIGGRAPH, ACM SIGGRAPH Asia, ACM Transactions on Graphics, IEEE Visualization, IEEE Transactions on Visualization and Computer Graphics, CVPR, ICCV, ACM Multimedia, MICCAI, etc. He serves as a program committee member for many international conferences and a reviewer for many top conferences and journals in his research field.