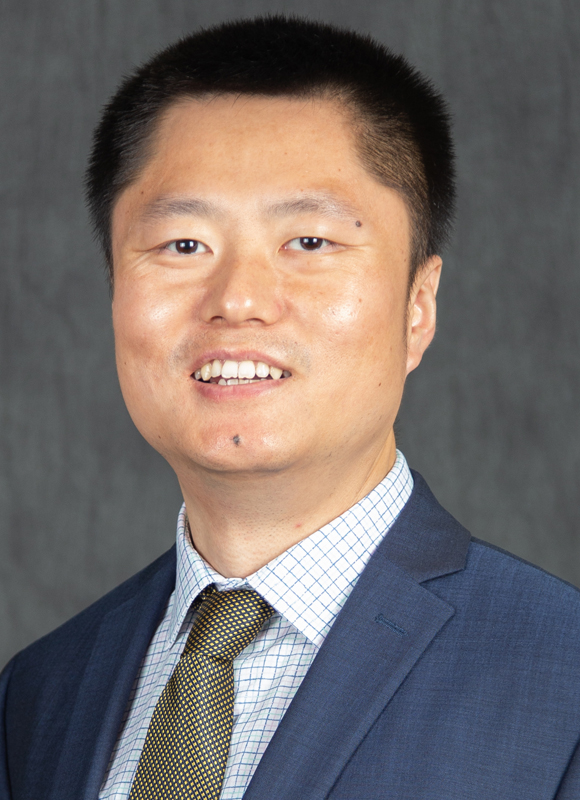 Dr. Yanchao Liu is an Assistant Professor in the Department of Industrial and Systems Engineering at Wayne State University. Dr. Liu received his Ph.D. in Industrial and Systems Engineering from the University of Wisconsin-Madison in 2014. His area of concentration was optimization methods with applications in power and energy systems. He received his M.S. in Industrial Engineering (IE) from the University of Arkansas in 2008 and his B.S. in IE from Huazhong University of Science and Technology in 2006. Prior to joining Wayne State University in 2017, he was a Data Scientist and Manager of Advanced Analytics at Sears Holdings Corporation and subsequently Director of Brand Marketing Analytics at Catalina Marketing Corporation.

I am looking to recruit Ph.D. students to start in the Fall semester, 2018.  An RA or TA position with tuition coverage and stipend will be offered. Students with solid background in mathematical programming, optimization, statistics and computer programming are encouraged to apply. Please send me your CV and transcripts to apply.