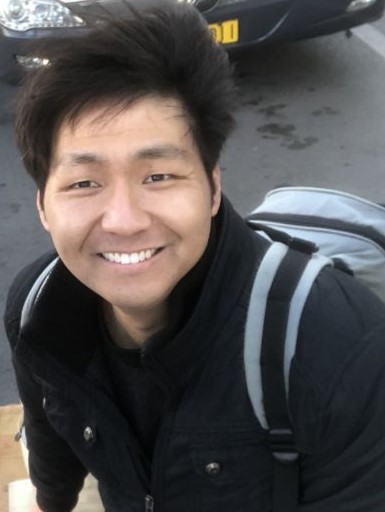 Zhizhong Han is an Assistant Professor in Computer Science. Before joining Wayne State University, he has been a postdoctoral researcher with the Department of Computer Science at the University of Maryland, College Park for three years, with particular research interests in 3D computer vision, digital geometry processing and artificial intelligence. His works have been published at top-tier conferences and journals, which focus on understanding the 3D world with different shape representations, such as 3D point clouds, meshes and voxel grids, in different topics, such as 3D shape recognition, segmentation and reconstruction. He obtained his bachelor’s (2009), master’s (2012) and Ph.D. (2017) from Northwestern Polytechnical University in Pattern Recognition and Intelligent Systems.