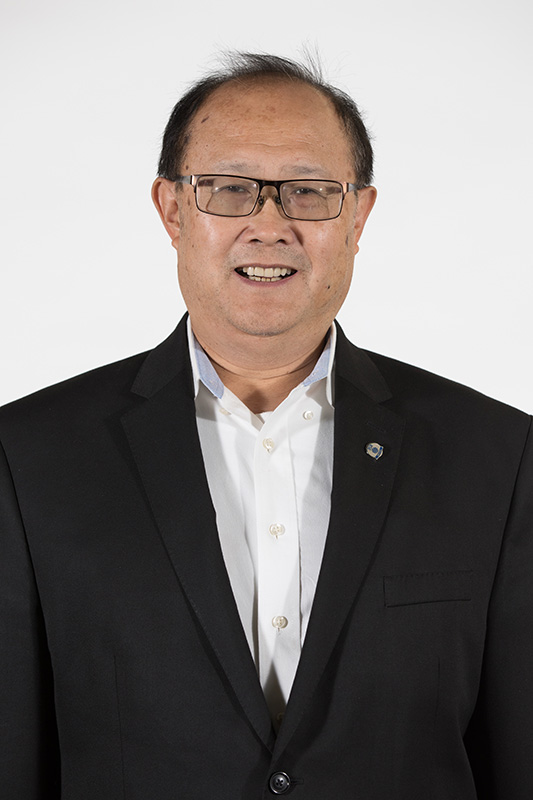 Kai Yang, professor of industrial and systems engineering at Wayne State University, has been awarded as a Fellow of the American Society for Quality (ASQ). This award recognizes outstanding leaders in the profession who have made significant contributions to quality and reliability in engineering.

There are fewer than 650 active ASQ Fellows around the world. Yang, who was also elected as a Fellow by the Institute of Industrial and Systems Engineers (IISE) in 2017, is believed to be the only faculty member in the history of Wayne State's Department of Industrial and Systems Engineering to achieve Fellow status in two leading professional societies.

Yang's research has greatly impacted the fields of quality and reliability engineering, as well as health care systems engineering. His research teams over the years played key roles in developing quality monitoring and control software implemented in more than 16 assembly plants for General Motors and Chrysler. In 2009, Yang was one of the founding proposal writers of the VA Center of Applied Systems Engineering, the largest U.S. health care systems engineering group.

He currently directs the Healthcare System Engineering Group at Wayne State University, which since 2009 has been awarded more than $6.2 million for its research projects.

Yang received the Cecil C. Craig Lifetime Achievement Award from the ASQ Automotive Division in 2016 for his contributions to technical and management publications relating to quality and reliability. He was also recently appointed to ASQ's Technical Program Committee for Quality 4.0, serving a vital role in advancing quality and organizational excellence within the context of Industry 4.0.

"Industry 4.0 will change many things, including the way we produce and how we live. Current quality management and engineering practices originated in the last century and are overdue for a change," said Yang. "That is the essence of Quality 4.0. I am thrilled by the ASQ Fellow award. I have written three articles on this subject and I am on the forefront of this new quality revolution."

ASQ is a membership association that helps quality professionals achieve career goals and drive excellence through quality in their organizations and industries. It provides expertise, knowledge, networks, and solutions to individuals and organizations spanning more than 140 countries. Founded in 1946, ASQ is headquartered in Milwaukee, Wisconsin, and operates regional service centers worldwide.