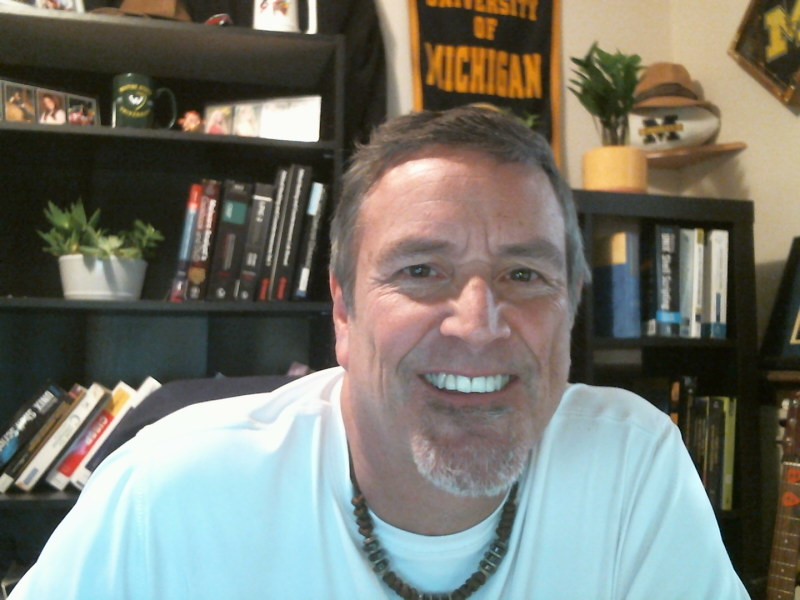 Doug has an extensive Information Technology background which spans over 30 years. He has been a programmer, application engineer and security consultant. Doug led many large scale enterprise projects including the State of Michigan’s Health Information Exchange which is part of the information side of the Affordable Care Act (ACA). Doug is a Certified Ethical Hacker (C|EH) who enjoys teaching Cyber Security and Computer Science. Doug has led teams from Baker College Cyber Defense Club that has won 4 of the last 5 State of Michigan Collegiate Cyber Defense Network tournaments. Doug was also a mentor on 2 National Championship teams. Doug is also an advisor for the National Cyber League (NCL).

In his free time enjoys spending time with his family, golfing, fishing, and playing acoustic guitar in the church (however, he still needs lots of work).

Ethical Hacking I and II