✕
<- Return to Hall of Fame 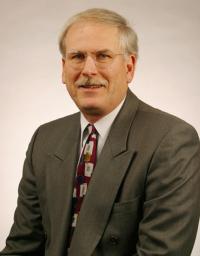 Michael Bolon received a bachelor's degree in mechanical engineering in 1968 and a master's degree in 1972, both from Wayne State.

Michael is a senior vice president of engineering design and development for General Dynamics Land Systems. He also serves as a chairman of the General Dynamics Corporate Technology Council.

Michael joined Chrysler Corporation in 1968 as an engineer. In 1972 he was appointed manager of engine and power train engineering. He led the design and development of the propulsion system for the M1 Abrams Tank from concept into production. In 1980, he was appointed manager of system integration. In 1982, General Dynamics acquired Chrysler Defense and Michael was named deputy program manager for tank programs.