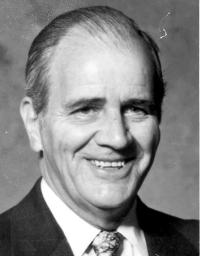 Harold was a registered professional engineer and was a fellow of the American Institute of Chemical Engineers. He also served as a chemical engineering consultant to several chemical firms. He was chairman of the Engineers' Council on Registration for Architects, Engineers and Land Surveyors in service to the Michigan State Board of Registration from 1961-62.